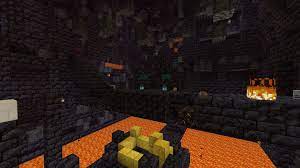 Soul Speed is a boot enchantment that allows the player to walk faster on soul sand or soul dirt. Soul Speed in Minecraft

On top of soul sand or soul dirt, carpets or slabs [JE only] do not restrict the speed boost from Soul Speed.

For each appropriate block trodden on, the durability of worn boots enchanted with Soul Speed decreases by 4%. Enchanting the boots with Unbreaking I/II/III reduces this probability by 20/27/30 percent, accordingly.

When you step on one of the appropriate blocks, soul particles materialize. 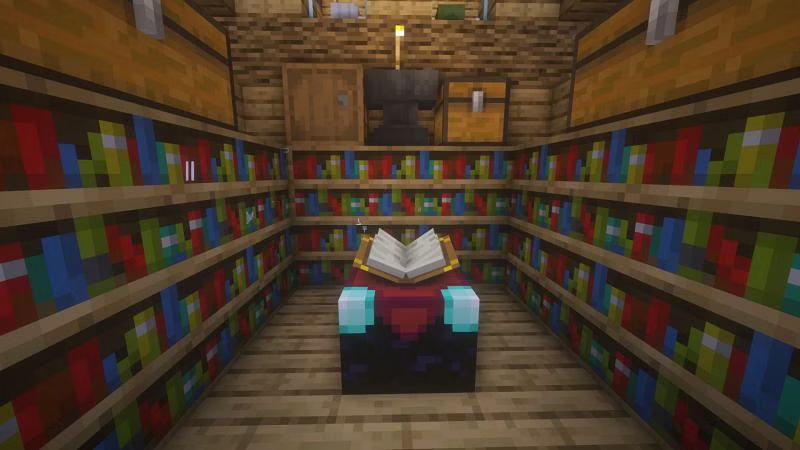 In Minecraft, how can players obtain the Soul Speed enchantment?

Soul Speed is a rare enchantment that is difficult to get. Because it is a treasure enchantment, players cannot gain it through trading, fishing, or utilising the enchanting table. Bartering, killing piglins, and plundering bastion remnants are the only three methods to obtain the Soul Speed enchantment. 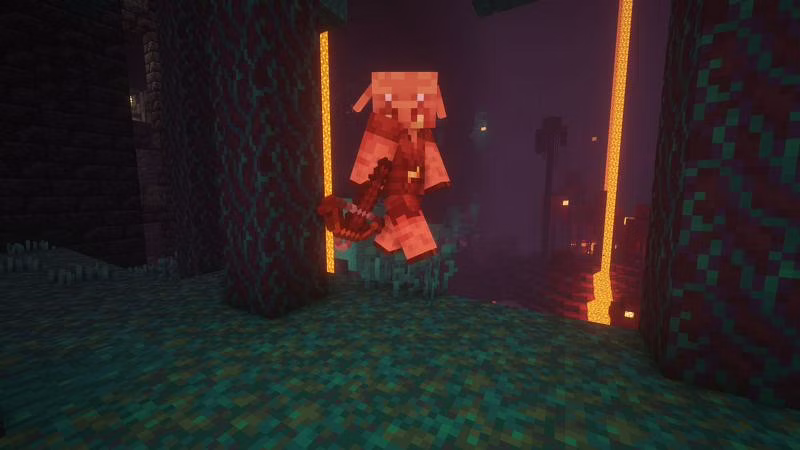 Piglins are a type of neutral creature that only appears in the Nether world. Players who are wearing gold armour are not attacked. Piglins can spawn with Soul Speed enchanted golden boots, however the odds are slim. The piglin has an 8.5 percent chance of dropping the enchanted golden footwear when slain by the player.

Using a sword enchanted with Looting increases the chances of it dropping the boots with the Soul Speed enchantment. Each degree of looting raises the likelihood by 1%. 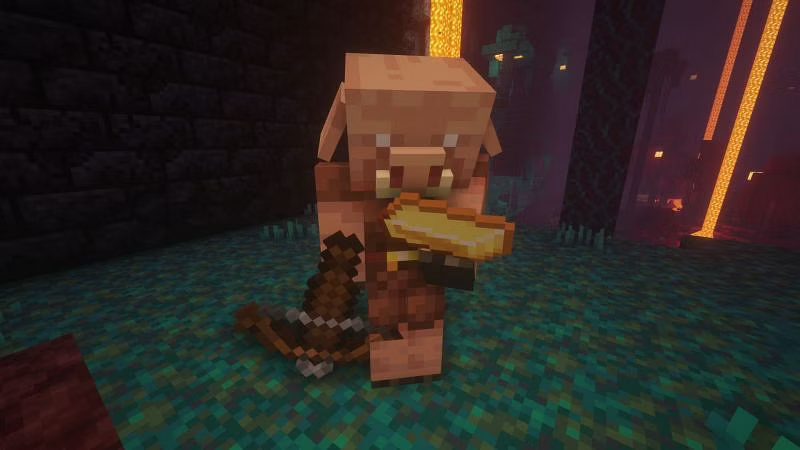 Players sell gold ingots for piglins in a function called bartering, which is comparable to trading. They can either hurl the ingot at the piglin or right-click on it to do so. The piglin then inspects the ingot before returning an item. 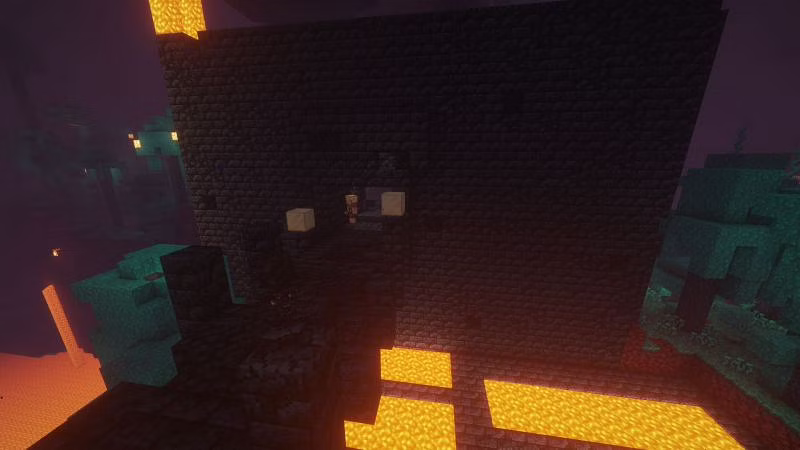 Bastions are constructions found in both the Nether and the Realm. They’re recognised for having a lot of gold and nice treasure. Players can obtain golden boots with the Soul Speed enchantment from one of the chests that appear in this construction. It has a 9.8% chance of being found in the chest.

How to make a Sea Lantern in Minecraft

How to make Red Carpet in Minecraft